Co-op Loan Fund has new branding but its unique lending – from co-ops to co-ops – remains the same.

The new brand includes the international co-op marque, which is being used increasingly by co-operatives across the globe. The name has been shortened to Co-op Loan Fund (previously it was The Co-operative Loan Fund), and the website has a new domain: loanfund.coop. 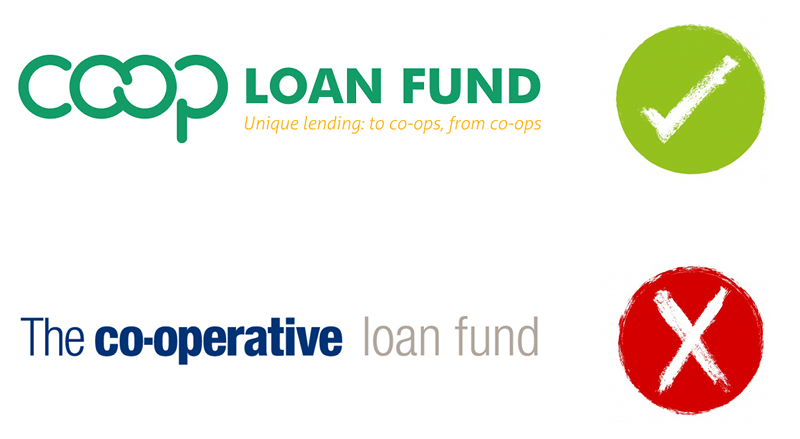